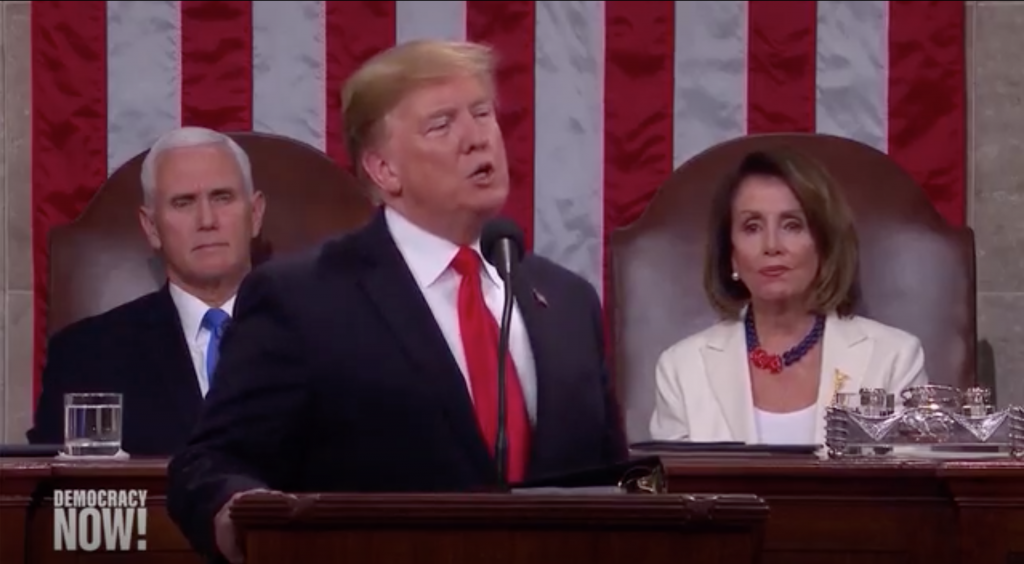 Joseph R Biden or popularly known as Joe Biden, the 46th President of the United States of America, was sworn in a modest inauguration event on the 20th of January 2021 held in the premises of Capitol Hill which was invaded by Trump supporters two weeks back. At 78, he is the oldest ever President of the country to be sworn in: however, his arrival at this juncture is seen by many as momentous and much-needed in view of the aftermath of Trumpism.

Not surprisingly, considering the bitterly divided American society, President Biden pleaded for national unity and the end of the uncivil war with the slogan ‘shun division, embrace unity’. He explained that ‘unity’ is required in view of the paramount need, which he termed as ‘a desperate call for survival coming from the planet earth itself’, of countering the challenges of rising political extremism, white supremacy racism, domestic terrorism and the pandemic that caused more damage in one year than the whole of the World War-2 did to America. He declared that he was the President for all Americans including those who did not or still do not support him. The President said, ‘democracy is precious, democracy is fragile’, but went on optimistically by saying that ‘today is democracy’s day’ and that ‘democracy has prevailed’. There was much to heal and more to build, he pleaded.

The event was not attended by the outgoing President Donald Trump as announced by him a few days back, he became only the fourth President to do so in USA’s presidential history, and the first to do so in last more than one hundred and fifty years. However, Trump’s Vice President Mike Pence attended the ceremony, and significantly was not around when Trump delivered his farewell speech at an airbase before taking Airforce-1- to fly home to Florida. Trump has also earned the unique distinction of becoming the first ever US President to get impeached twice in the US House. With the Democrats establishing their presence in the Senate their next moves in permanently depriving Trump of all post-presidential privileges would be keenly observed.

Earlier, Kamala Harris was sworn in as the Vice President of USA, becoming the first ever woman VP, the first ever black person to rise to this post and the first ever person of Asiatic (Indian) origins to assume this privileged office of the country. People of her original village in Tamil Nadu, India celebrated this huge occasion by prayers in the temples and distributing sweets in large gatherings. However, Kamala Harris being a liberal democrat is unlikely to take her India-origins seriously and mix with the people as well as with some of the most aggressively Hindu nationalist governments of the country. More good news comes in the wake of Kamala Harris’s rise, in terms of appointing more than 20 Indian-Americans in Biden Administration out of which 17 are in key positions. In fact, Biden had already strengthened his COVID-19 team with quite a few Indian-Americans who had the expertise, and his call of ‘set aside politics, fight the pandemic’ augurs well for future of a country where around four hundred thousand people have lost their lives so far due to the Coronavirus infections.

President Joe Biden’s mission at the moment is clearly to end the legacy of Trump as soon as possible, and as he said in his speech, to start engaging with the world for peace and democracy. To lead by examples the President got into action on the very first day of his office. He signed around 15 executive orders reversing some of the crucial foreign policies and national security decisions taken by his predecessor Trump. These orders include, significantly, America rejoining the Paris Agreement on climate change, revoking the country’s withdrawal from the World Health Organization, making wearing of masks mandatory and rescinding a travel ban imposed on visitors from several Muslim-majority countries.

The President of the Democrats, basically the cynosure of all democracy-spirited people of the globe, had said in his inauguration speech, ‘Together we shall write an American story of hope, not fear, of unity, not division, of light, not darkness. A story of decency and dignity, love and healing and goodness’. We hope Joe Biden succeeds in his mission of making democracy secure and permanent in his country as well as on planet earth. We also hope that this American story would inspire many in several major countries of the globe where democracy has been coming under serious and ever-increasing threat.