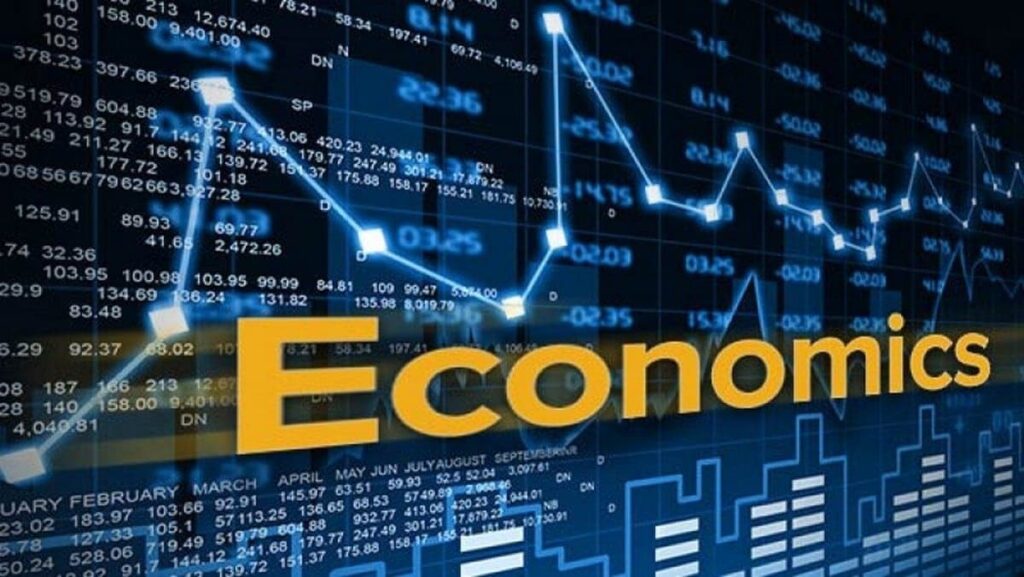 A Massive Housing Shortage Is Coming

She was pumped because she had been on the hunt for a house for six months.

Nationwide, you’re seeing this every day, where people who want to buy a house can’t find one.

Then, when they do find a house, they are outbid by people who are willing to pay more.

There simply aren’t enough houses on the market.

Now, there’s a good reason why this is happening. It’s something that I’ve been saying since February of 2016. And today, I’ll show you one way you can benefit from this housing surge.

The Largest Generation in American History

The reason why most housing markets in the United States are facing a short supply is because of the surge in demand coming from the millennial generation.

The oldest members of this generation are now 34 years old, which has traditionally been around the time when Americans settle down, buy houses, start families and see the fastest rise in their incomes.

While there’s some small improvement compared to last year, in truth there’s no change. And according to the National Association of Realtors, which began tracking housing numbers 18 years ago, we’re at an all-time low.

However you want to spin it, we have too few houses compared to the number of people who want to buy them. As we get wave after wave of millennials getting to the age of 34 in the years ahead, we’re facing a massive housing shortage.

Right now, housing starts are at just 75% of their historical average. In other words, we’re completely and utterly unprepared for what is going on. I believe we’re going to need a homebuilding boom to offset the coming housing shortage.

And I believe the biggest gains from the millennial housing boom are still ahead.

It’s also not too late to get in on an incredible opportunity in the housing sector. I believe this stock could rise by as much as 300% as waves of the millennial generation come to buy houses.

However, to get access to this opportunity, the housing ETF that I’ve been telling you about – iShares U.S. Home Construction ETF (NYSE Arca: ITB) – will give you broad exposure to the housing sector, and it’s not too late to get in.

Use this opportunity to benefit off the millennial mega trend.